​This production must surely go down as the weirdest ever staged. It seemed to be set in some kind of futuristic chess tournament, with over the top costumes and sets. It often looked great, but almost as often it looked a bit tacky.

Sung in English, but with German dialogue, it removed several songs and added extended sections of dialogue.  Although reviews seem to have been very mixed, it was a great success, apparently the most successful musical they had staged in recent years.

It seems to have been a joint production between theatres in Altenburg and Gera and played a number of dates in both cities. 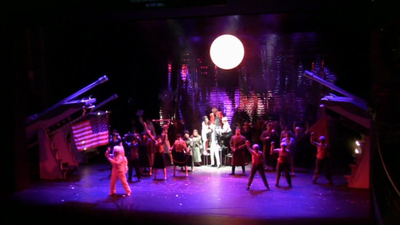 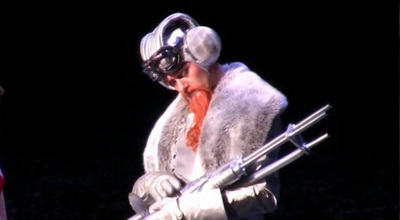 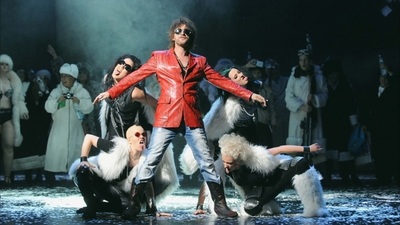 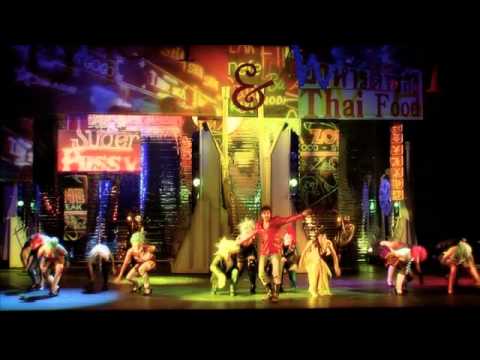 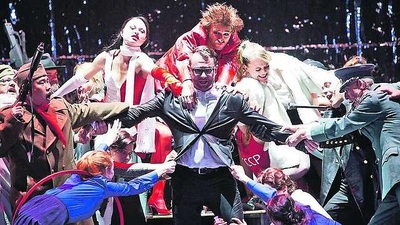 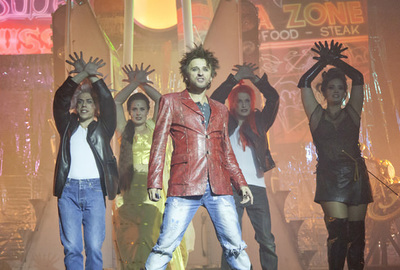 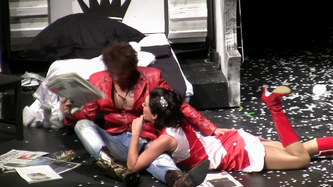