​During the 2014 Chess Olympiad in Tromso, Norway a special concert version of Chess was staged. Conducted by Anders Eljas, it was the largest production that NOSO, The Arctic Philharmonic had ever created, with more than 200 people involved. Lisa Stokke played the role of Florence. She also took part in the actual chess opening ceremony and performed Nobody's Side. 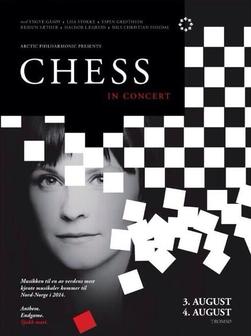 Sung in English, it was set in 1979 and I think followed the basic London/RAH structure. The set utilised a number of large screens and an impressive lighting rig. A few video clips were released and these demonstrated how good the production looked and sounded. 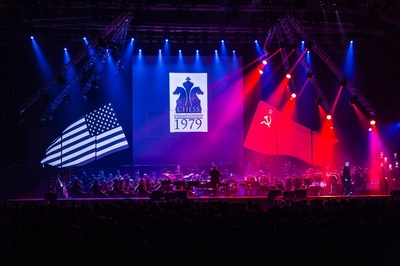 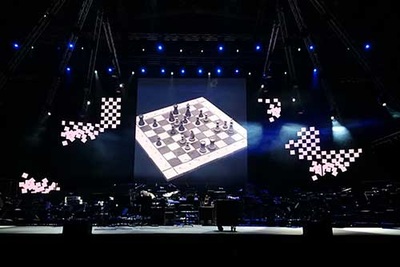 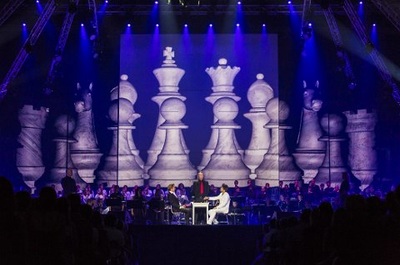 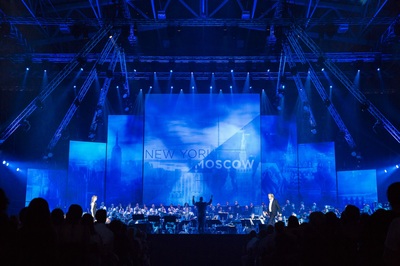 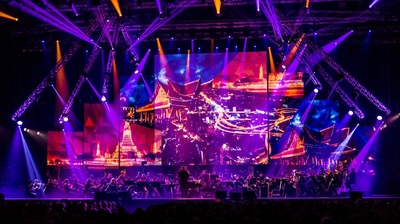 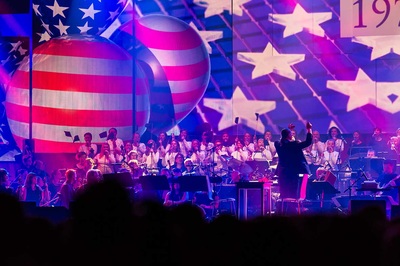 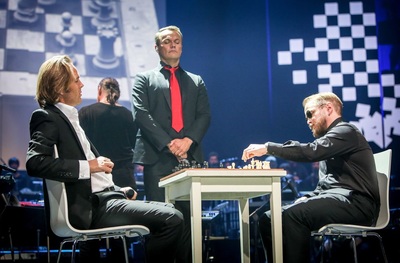 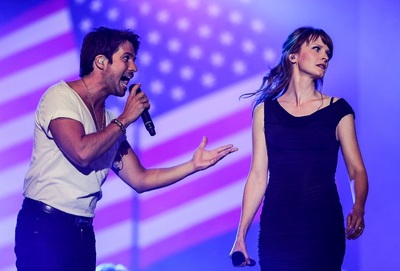 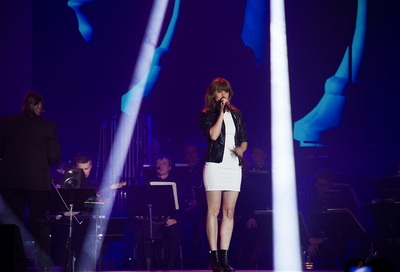 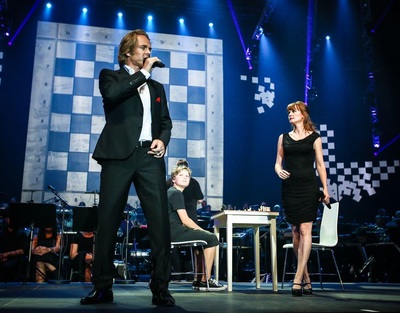 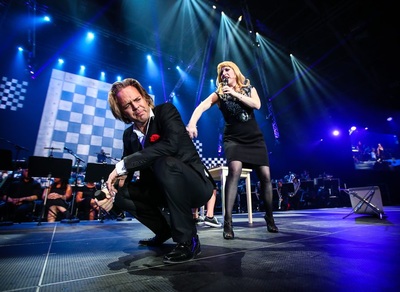 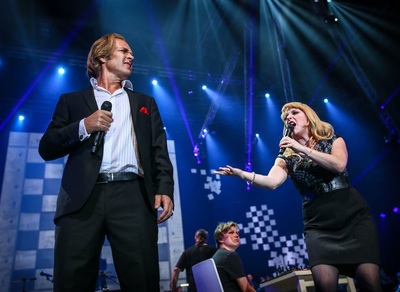 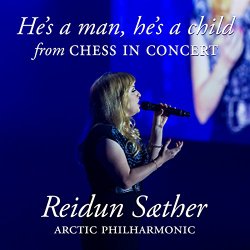