Chess in Concert & Chess the Musical
​ 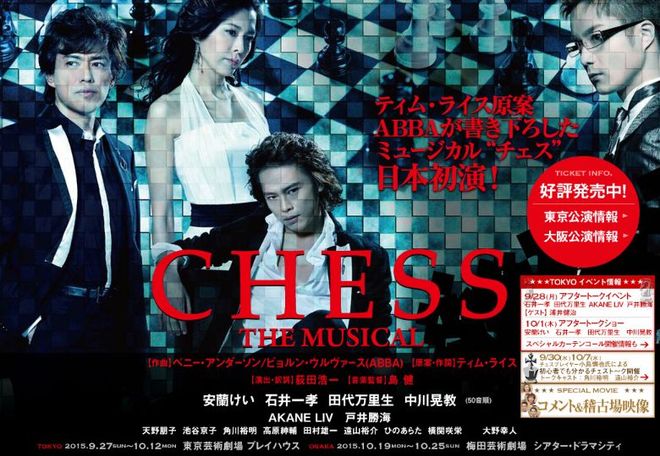 ​The history of this production begins in 2012, when it was first staged as a concert. There was a further set of concerts in 2013 and then a more staged version in 2015. 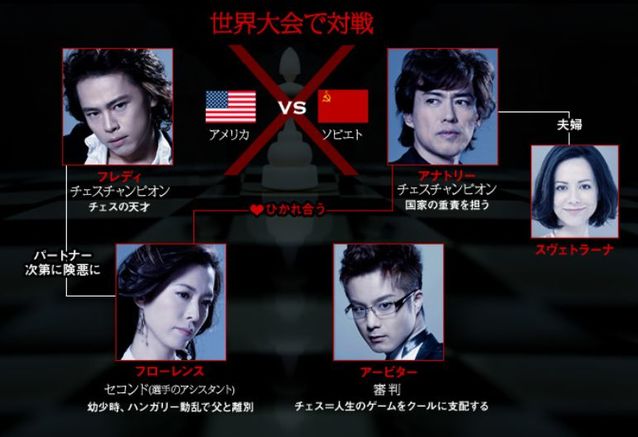 ​The main leads remained the same for all three outings, with the exception of the Arbiter, which had a different performer for each production. 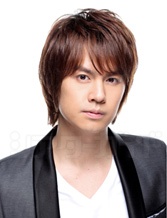 ​The basic song order for the concerts was exactly the same as in the London original, but with Someone Else's Story added to just before The Deal. Pity the Child 2 (A Taste of Pity) came between The Deal and I Know Him So Well. The 2015 staged version introduced a few repositions. Most interestingly, Someone Else's Story was sung by Freddie and positioned in Act Two just after The Deal. I Know Him So Well came after Endgame. 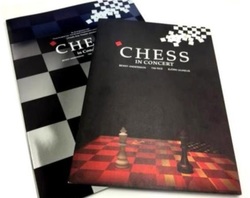 ​​Someone Else's Story - Sung by Freddie

​Thanks to George Bourdaniotis, here is a translation of the Japanese lyrics to Freddie's version of...

Someone Else's Story
​
Long ago, there was someone with my name
One day, he fell in love, whispering a pact of love to each other
As time went on he couldn't keep the promises
But he didn't necessarily forget the love
Completely 'it's someone else's story'*
Like it's someone else's story**
Yesterday even when the time to part comes, it goes unnoticed
It's sad, but both drifted away from love
If only both had held out

Should he have yelled and made a fuss
Hard to know, he wants to make up
If it was someone else's story
Why do my arms hurt?
Can we not meet again? 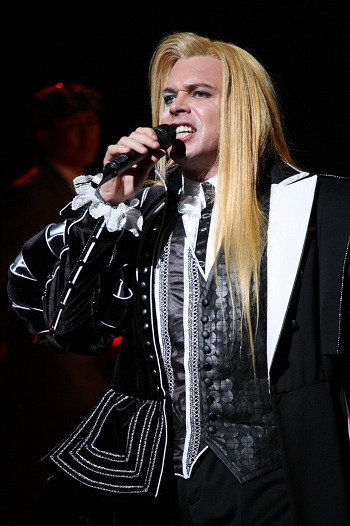 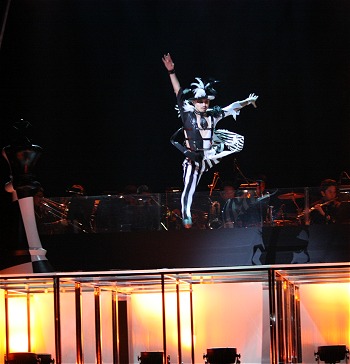 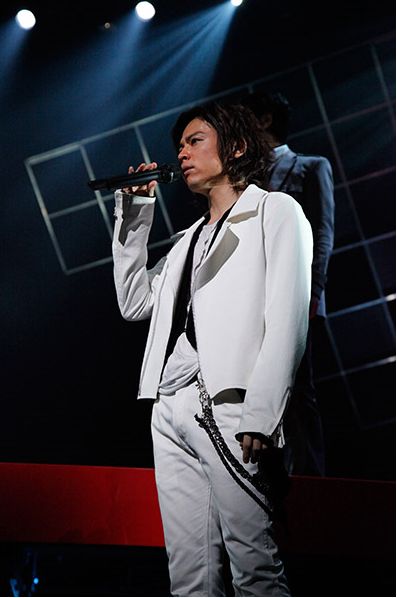 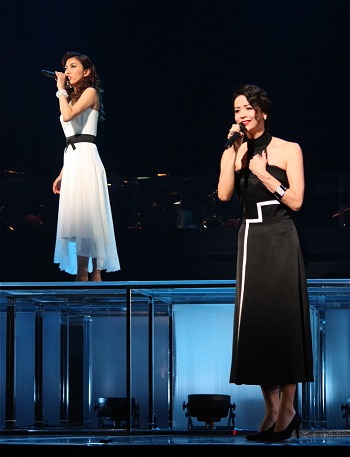 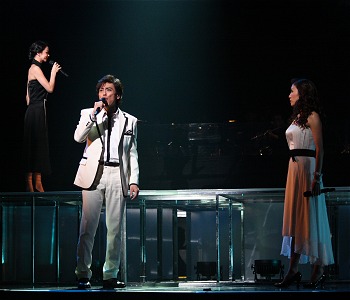 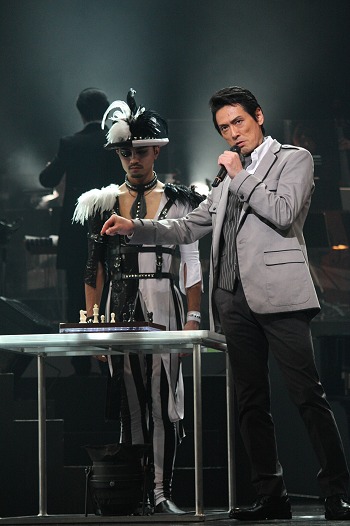 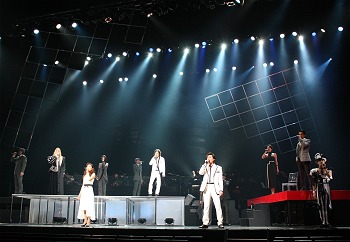 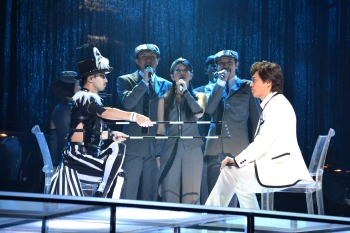 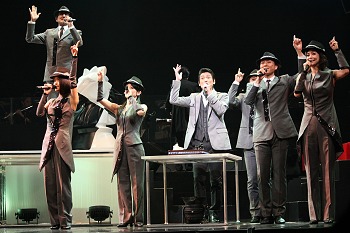 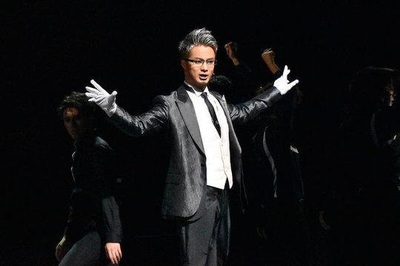 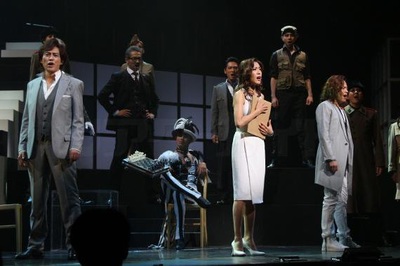 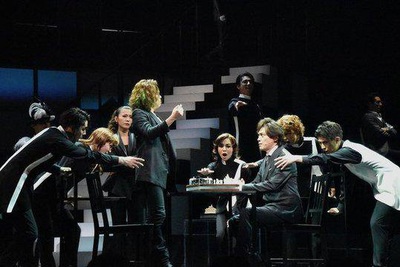 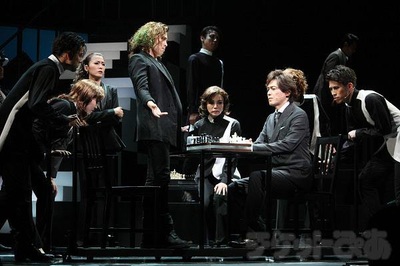 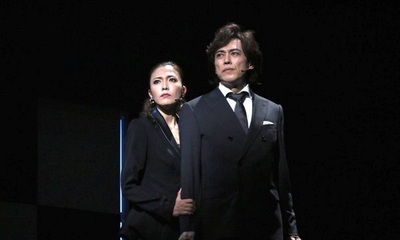 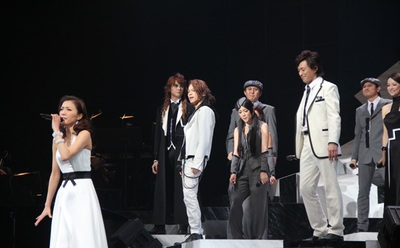 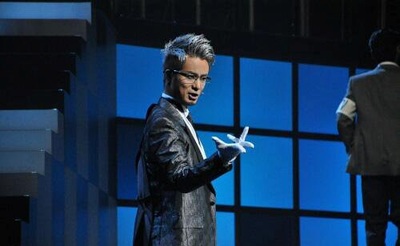 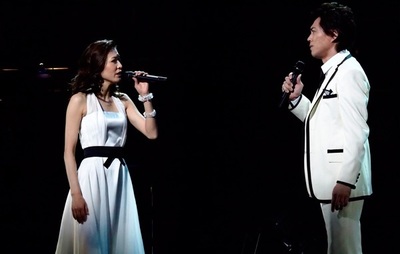 There does not seem to have been very much merchandise, but there was a set of plastic folders for the 2013 concerts and a different set for 2015. No T-shirts were for sale, but a very nice one was designed for cast and crew, a picture of which is shown below. (Thanks George Bourdaniotis for 3rd Pic) 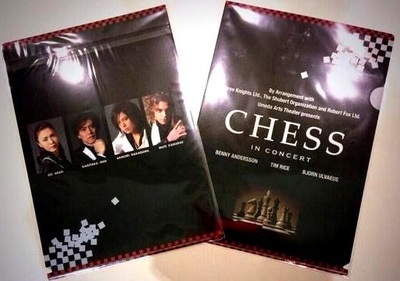 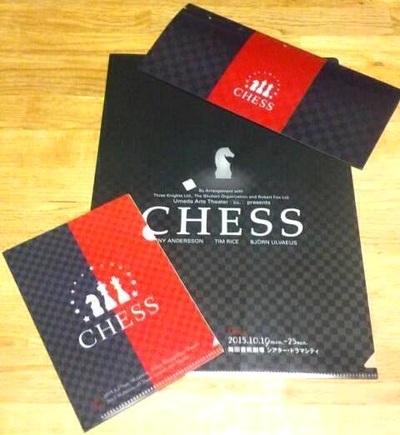 ​Some clips from the 2013 concerts