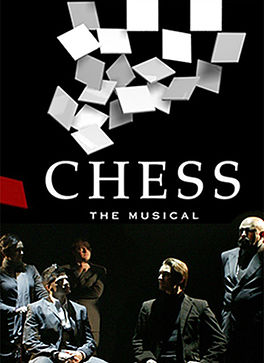 ​I've not managed to find out much about this production yet, but it does seem to have been quite interesting. The director and designer used a fairly minimalist design concept and utilised a lot of chairs.
​ 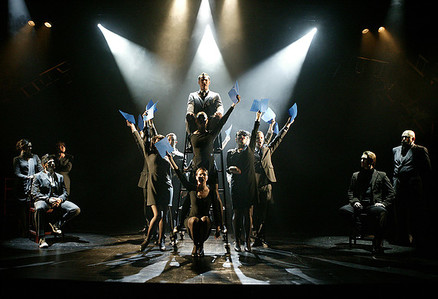 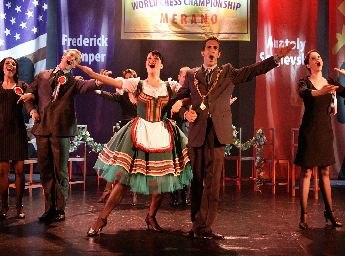 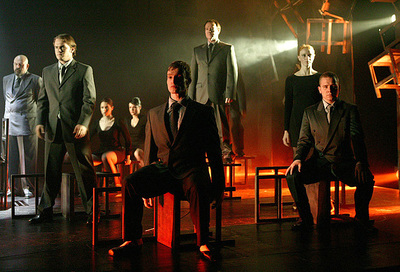 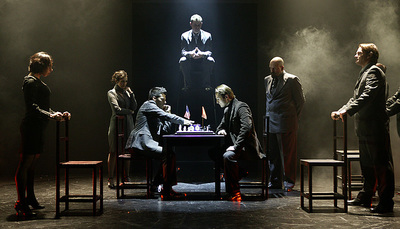 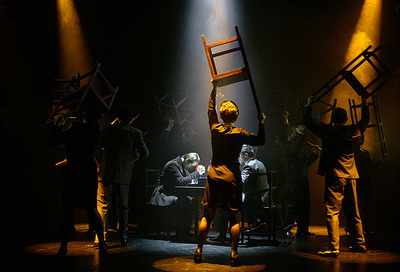 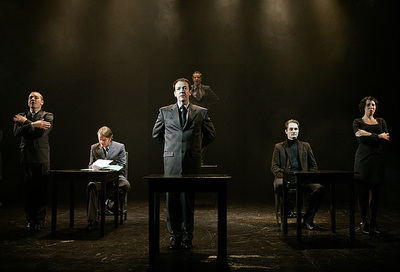 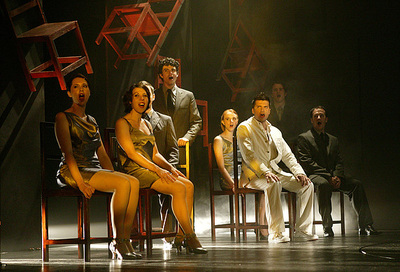 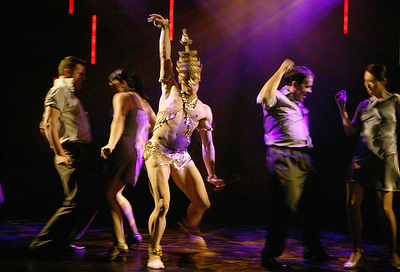 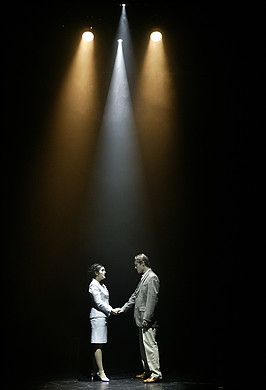 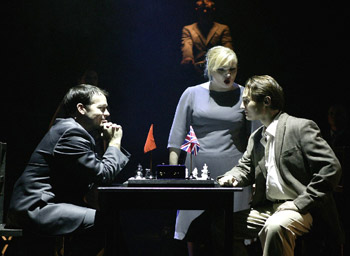 "Any musical, no matter how iconic, that Paul Warwick Griffin gets hold of is blasted with turbo-charged creativity. Chess - The Musical, which this daring director has also crisply adapted, is no exception."
Adrienne Sichel

"I'll start with raving about Paul Warwick Griffin as a director. He had a brilliant vision and set about creating it. He drew amazing performances from almost everybody, created a brilliant ensemble, pulled together a simple but totally effective set and awesome lighting!"
Star Tonight 2008

"Every bit as impressive as the performances (if not more so) is director Paul Warwick Griffin's vision, which, ingeniously, turns an empty stage into a site of true artistic craftsmanship."
Megan's Head
​