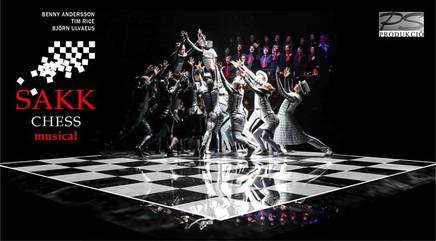 ​Official Website for this production can be found here

This Hungarian semi staged concert production of Chess had its premier on 7 August 2010. It was presented as an open air performance on Margaret Island, Budapest. It was later moved indoors to the Magyar Theatre, opening there on 30 October 2010.
​
It more or less followed the London order of songs, but with Pity the Child moved to act two and Someone Else's Story added to act two, just after the TV Interview. 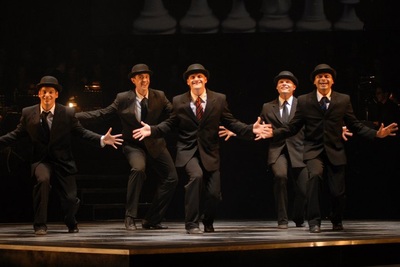 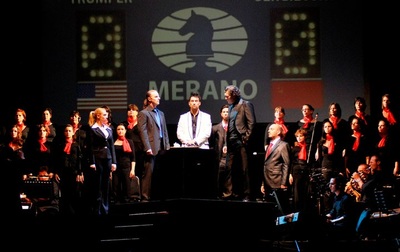 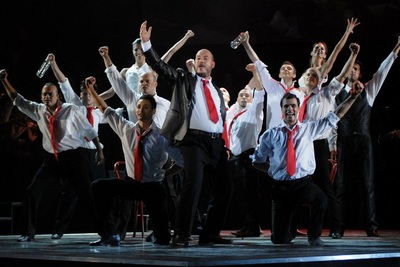 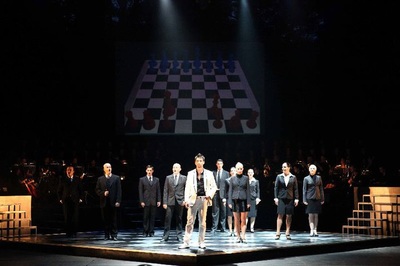 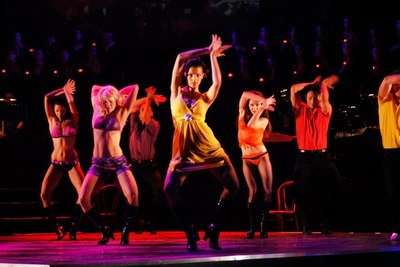 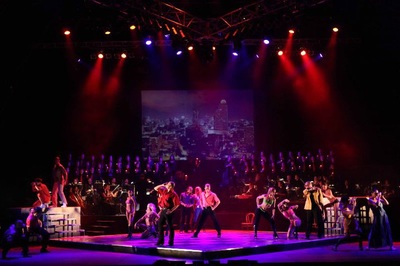 ​It went on to have several revivals and in the autumn of 2015 a live recording was released on CD.
​