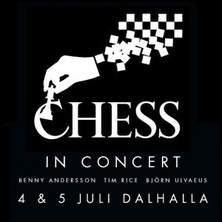 ​Dalhalla is a 4000 seat amphitheatre, set in a disused limestone quarry near Rättvik in Dalarna, central Sweden. A concert version of Chess was produced to mark 30 years since the release of the concept album. The music was provided by Stockholm Concert Orchestra, backed by a 50 strong choir from Stockholm’s Music Gymnasium and conducted by Anders Eljas.

Performed in English the song order was more or less as per the original 1984 concerts, with the addition of Someone Else's Story and He Is A Man, He Is A Child. This was the first time an English translation of Han är en man, han är ett barn had been heard.
​ 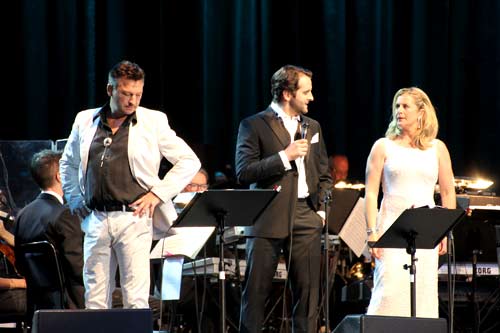