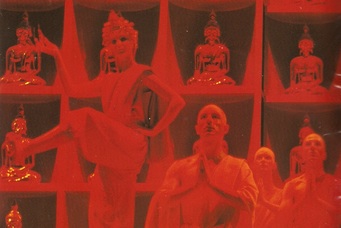 ​​In January 1992 a semi staged, four venue touring production began in New Zealand. It was presented on an abstract, multilevel stage, constructed from large black and white cubes and giant chess pieces. Although classed as semi staged, the entire show was performed, including full production numbers. It was apparently a very exciting production and was very successful. 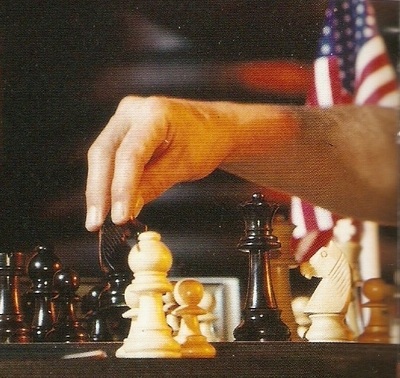 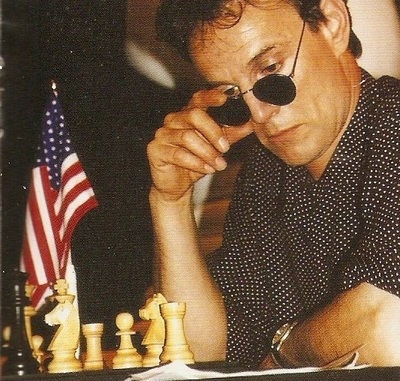 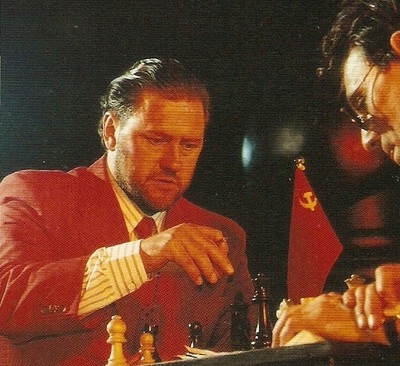 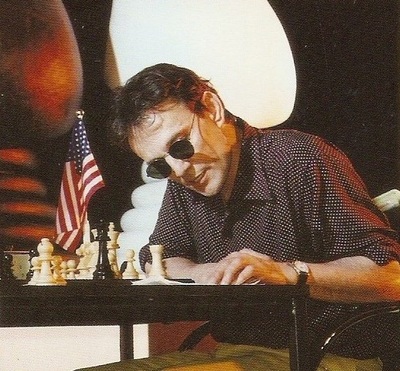 The cast included Tommy Korberg and Murray Head reprising their original London roles, with Delia Hannah, who had performed as the alternate Florence in Sydney, playing Florence. Tom Jobe, the original Arbiter from London, had been scheduled to reprise that role and to also choreograph the show, but sadly he was too ill to take the job and died a short while afterwards. Christian Hughes, who had taken over from Tom in the London show, stepped into the role and the show was choreographed by Jack Gunn. Linda-Mae Brewer, who had played Svetlana in the 1990 UK tour, reprised the role here. 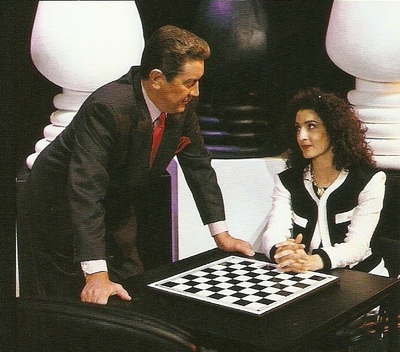 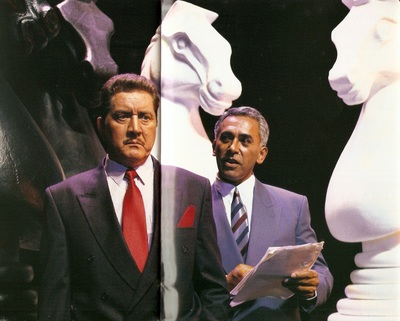 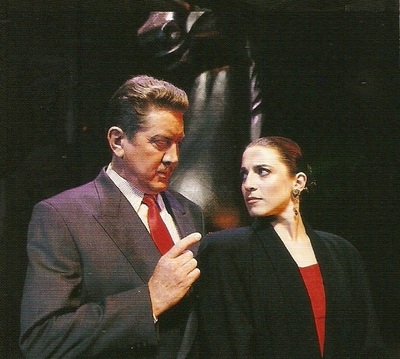 The production basically followed the London structure, but with some cuts and alterations. Set in 1988, Florence was Czechoslovakian and times were of course 'encouraging' during US v USSR. Only the instrumental intro to The Story of Chess was used and the verse "Each game of chess..... less mistakes remain to be made", followed by the Arbiter's introduction. Someone Else's Story replaced Nobody's Side. A Taste of Pity was used in act one and Embassy Lament was cut. After One More Opponent/You and I, Svetlana sung "You knew better.. / You and I" as on Broadway, but while alone. Soviet Machine was cut completely. Argument was added after the TV Interview, followed by Florence meeting Svetlana and I Know Him So Well. The Deal came after this and Pity the Child followed The Deal. Talking Chess was kept and came directly after Pity the Child. Nobody's Side was used as a finale.