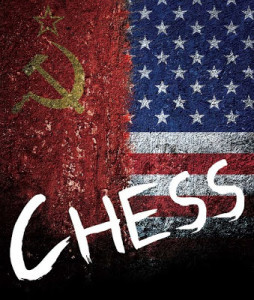 ​February 2013 saw a new production of Chess arrive in London's Off West End at the Union theatre. Billed as the 'definitive' production, as it was using Tim's slightly modified Royal Albert Hall version. Staged with a cast of sixteen and a six piece band it was a very intimate production in a venue with a capacity of around forty.

Interest was extremely high and tickets sold fast and were almost sold out by the time of the first preview. The set was a deconstructed chess board with stray squares suspended from the ceiling behind the stage. 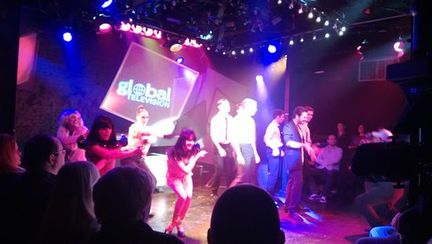 ​
The directors made good use of the limited space and small company and created a suitably sinister atmosphere for the story to unfold. A fairly violent prologue was introduced, showing the ruthlessness of the Russian regime in 1956 Budapest. 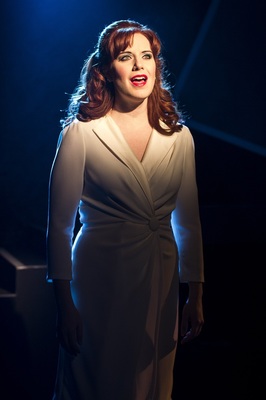 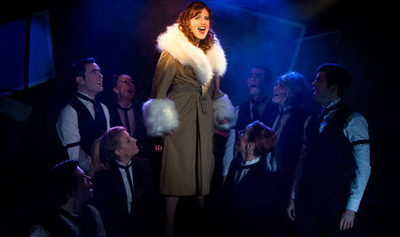 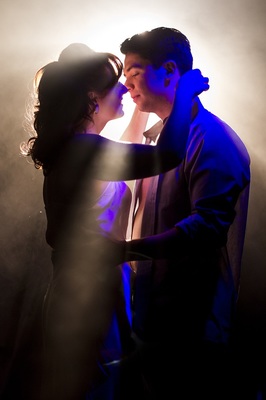 ​
Molokov was played by a female performer and was renamed Alexandra Molokova. The TV reports were presented by a new 'character' Angela St Angelo rather than by Walter. I Know Him So Well was staged either side of an invisible make-up mirror. 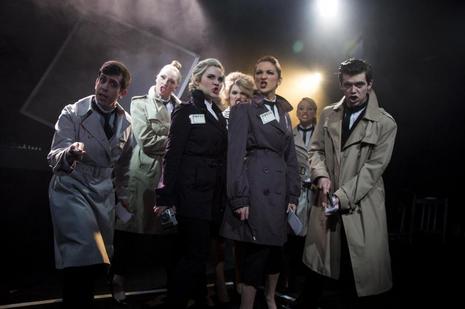 Reviews were generally excellent and many wished that it could transfer to another venue at the end of its short run, but sadly this didn't happen.  ​​
​ 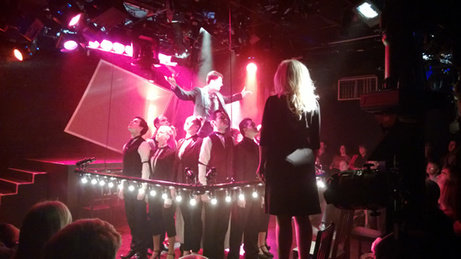