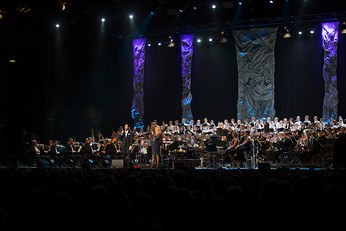 In 2015 an eight venue concert tour of Sweden was presented. The cast were the same as the Dalhalla concerts, with the exception of Anders Glenmark who took on the role of Freddie. It was sung in English, but with sections of narration spoken in Swedish by Molokov. Song structure was more or less the same, but Pity the Child was moved to act two and Heaven Help my Heart and He Is A Man he Is A Child was separated by The Soviet Machine. 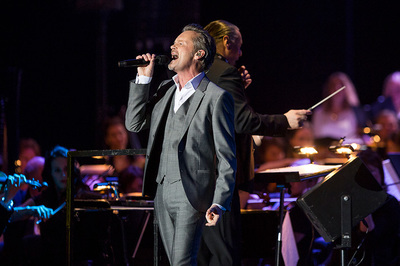 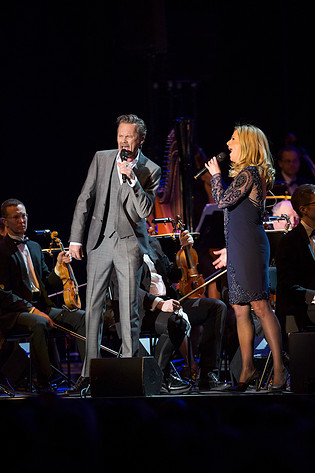 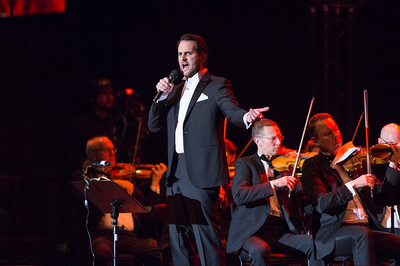 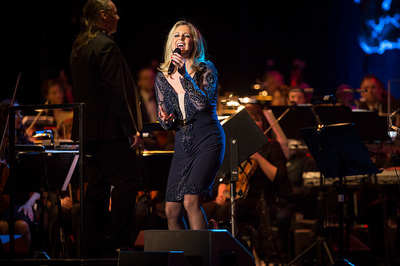 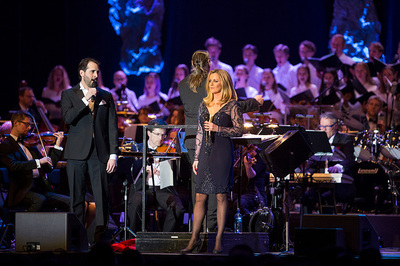 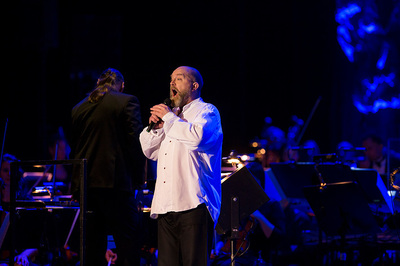 ​Musicians from the 1984 premiere concerts, Svante Persson, Per Lindvall, Lasse Wellander, and Peter Heather returned for these concerts.