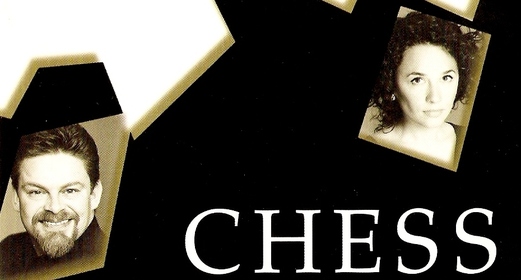 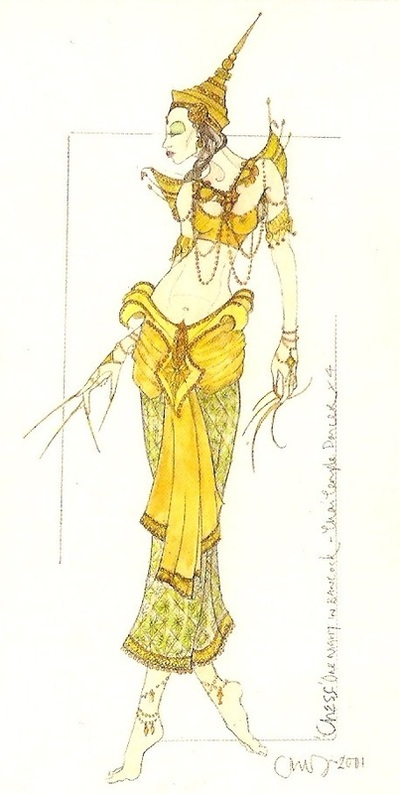 This production was from the same creative team that would later create the UK 2010 tour, director and choreographer Craig Revel Horwood and designer Christopher Woods. Although this version was different to their later collaboration, as it was presented with a full orchestra and large cast.
​
It followed the basic structure of the London book, with the addition of Someone Else's Story added to act two and sung by Svetlana. There was also a short section of the song sung (by Florence?) near the top of the show,  just after The Story of Chess and before What a Scene. 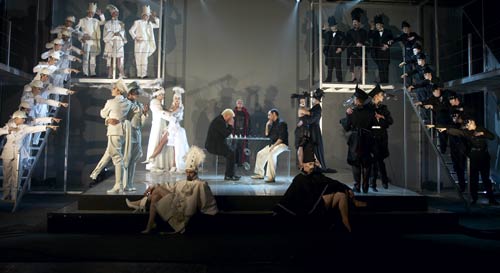 There doesn't seem to be many images from this production, but what there are, show it to be a stylish and modern creation. The costumes were more or less the same as the UK 2010 tour, but it was staged on a less technical set. There was no video screens, though there was a perspex floor, which presumably had some under lighting, though none of the images show it lit as a chess board. 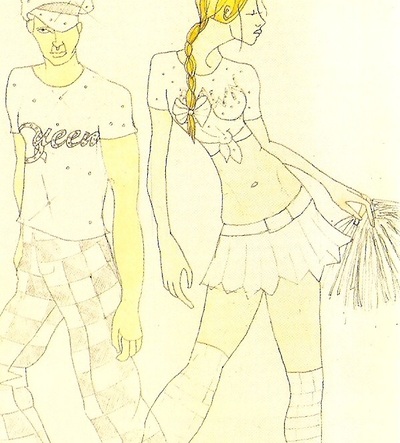 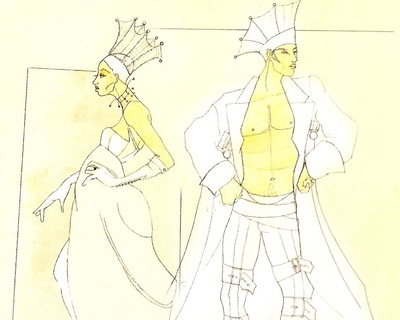 The production gained significant importance in  the history of Chess due to the fact that a cast recording was released. Initially this contained all the music from the show - the first time that various pieces of underscoring and additional songs created for the stage (Commie Newspapers, Press Conference, TV Interview and Talking Chess etc.) had been recorded. Unfortunately due to some difficulties with licensing, this full recording had to be withdrawn and replaced with an edited track list. (See below for full details.) 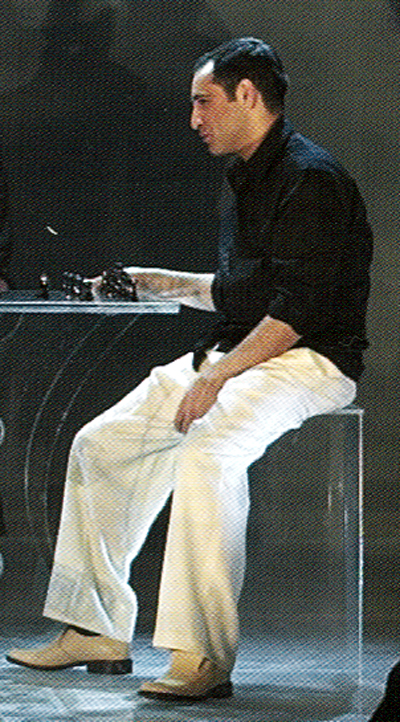 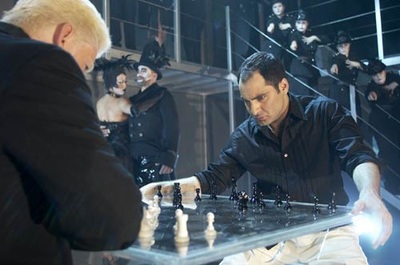 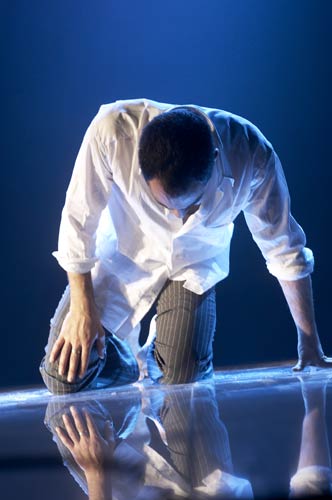 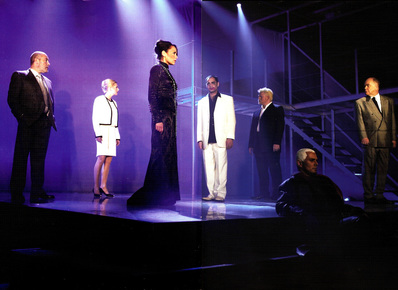 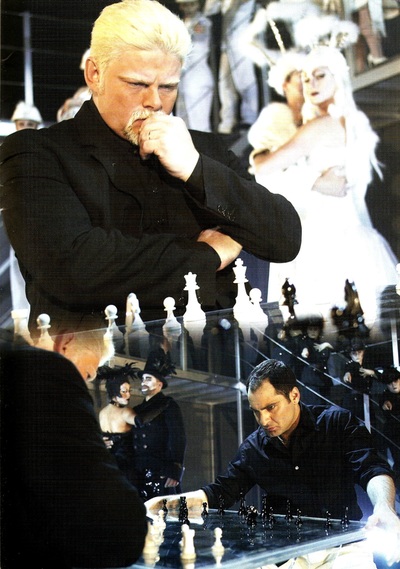 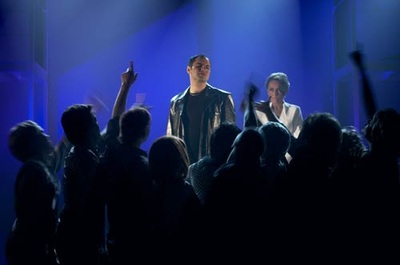 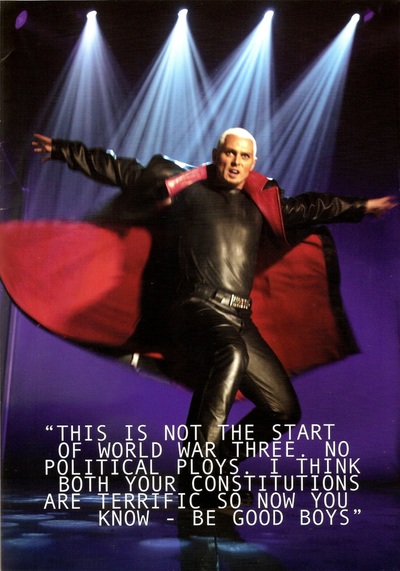 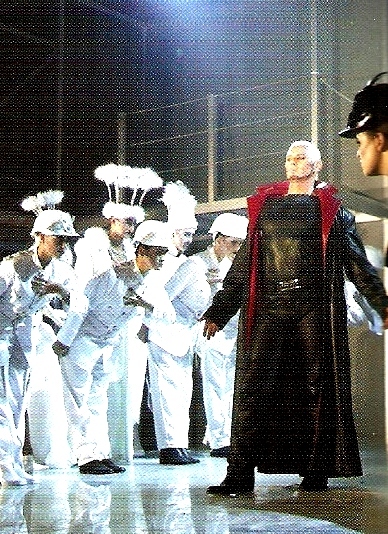 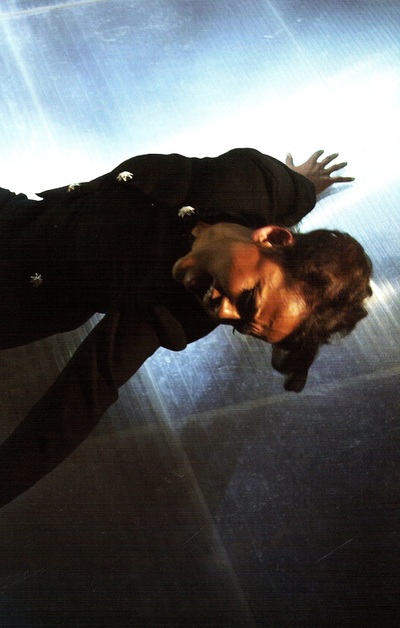 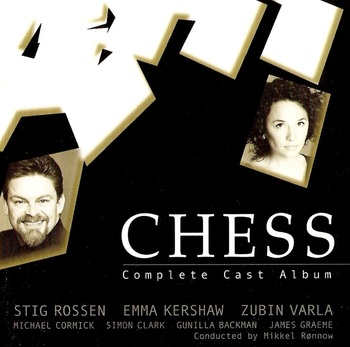 Disc 2: The Golden Bangkok - One Night in Bangkok / One More Opponent - You and I / Soviet Machine / Interview / Someone Else's Story / The Deal / I Know Him So Well / Talking Chess / Endgame / You and I (reprise) / Finale

​The Story of Chess / Anatoly and Molokov / The Arbiter / Hymn to Chess / Florence and Molokov / Nobody's Side / Mountain Duet / Heaven Help My Heart / Anthem / One Night in Bangkok / You and I / Someone Else's Story / I Know Him So Well / You and I - reprise / Finale.